The time to step out in front has arrived for saxophonist DeAndre Lettsome.  The Jacksonville, Florida native arrives at the spotlight with singular style and dulcet tone on his eponymous debut album that highlights a new voice with meaningful intent. Having spent years as the go-to sideman for several North Florida ensembles, DeAndre is poised to make his home at centerstage.

The young composer leaned into the saxophone at an early age when his elementary school music teacher saw promise. The eight-year-old Lettsome was offered the choice between the flute and the alto sax. His love affair with the alto sax has been continuous and ever evolving.

DeAndre attended the storied Douglas Anderson School of the Arts in his native Jacksonville. From there, he completed his undergraduate degree at Jacksonville University and studied alongside John Ricci. His Master’s Degree was completed at the University of North Florida under the guidance of Todd Delguidice.

In 2017, DeAndre was selected for the highly competitive Betty Carter Jazz Ahead residency in Washington, D.C., which let to performing alongside Delfeayo Marsalis and the Uptown Jazz Orquestra, the Marcus Printup Quintet, and the O’Jays.

DeAndre is a member of the Urban Intellectuals, John Lumpkin and the Covenant, and The Chris Thomas Band.  He is a founding member of the Let’s Ride Brass Band and has served as Assistant Professor and Assistant Band Director at the well-respected HBCU, Edward Waters College.

With his debut, DeAndre finds comfort as a bandleader and as an artist. He offers a unique voice to the world through his music at this point in his journey. “This is me pushing myself beyond what I feel is my comfort zone of being in the background of other people’s projects, hustles, and dreams. It’s my way of finding myself as an artist." 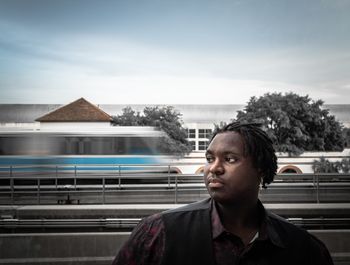 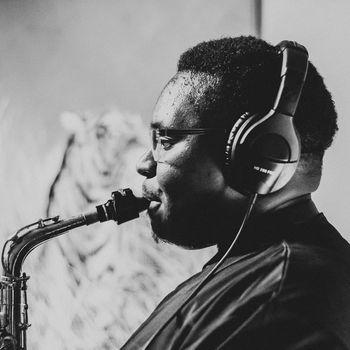 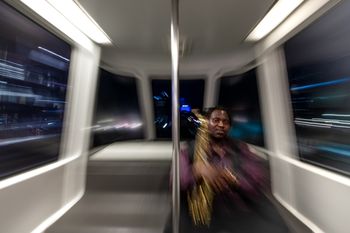 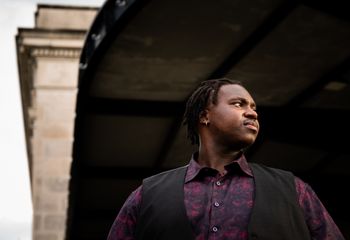